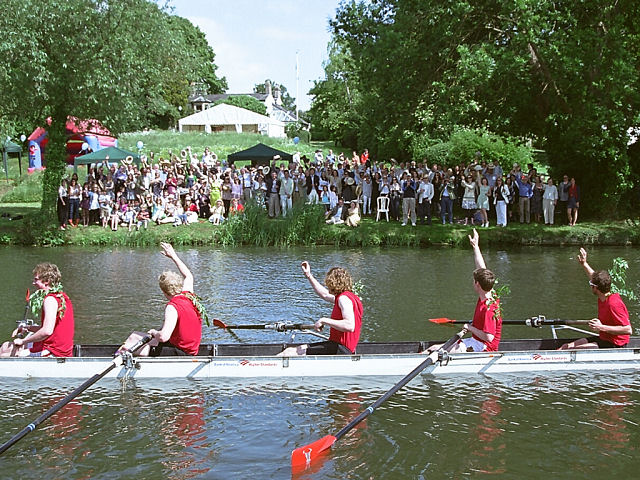 Yes, Rowers know a party when they see one (Photo: Siobhan Malone #173) 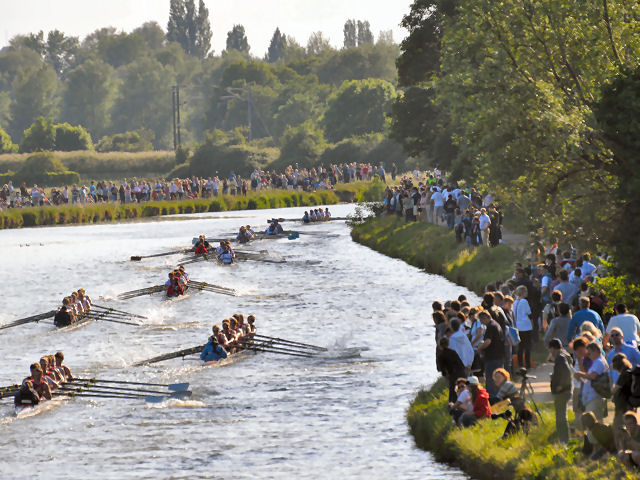 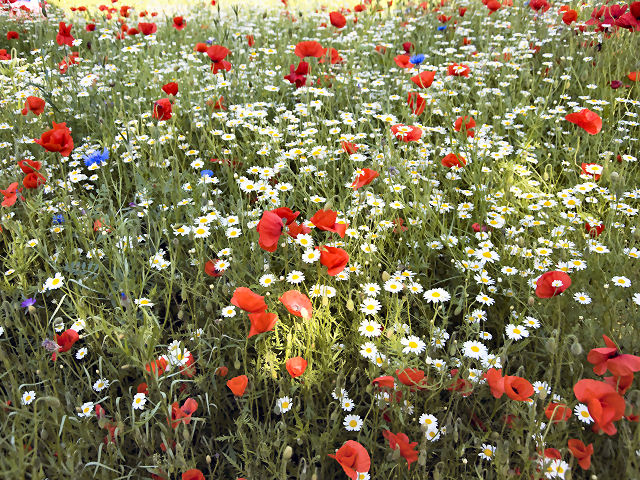 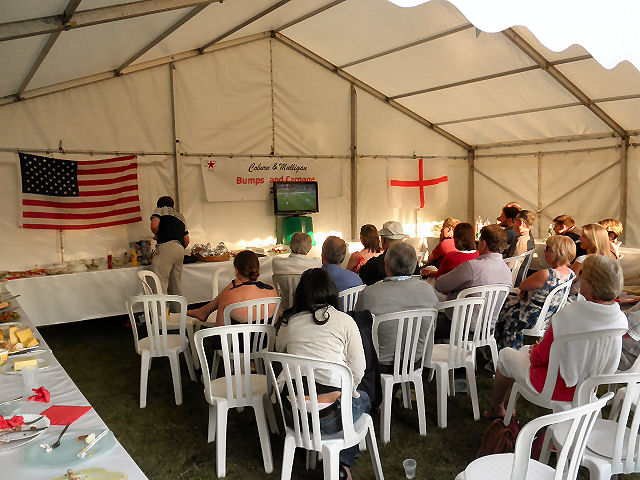 And after the party, the pain: England draw with USA in their first game of the World Cup (Remember that Robert Green goalkeeping howler?)

A crew that makes a bump on all four days wins its blade, and gets to celebrate this by carrying their college flag in the boat as they row home. We witnessed a good number of victorious crews. 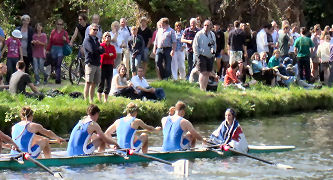 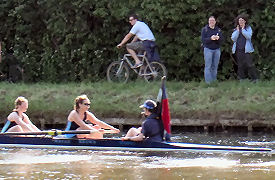 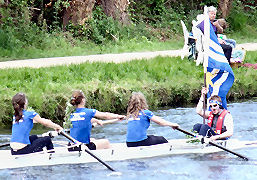 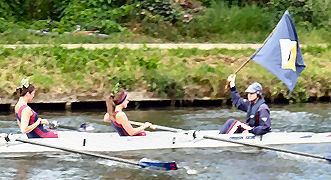 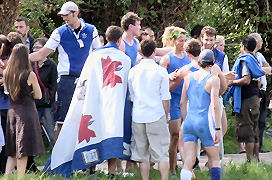 The Hundred Year Salute: Marking the 2010 Anniversary of the 1910 Photograph 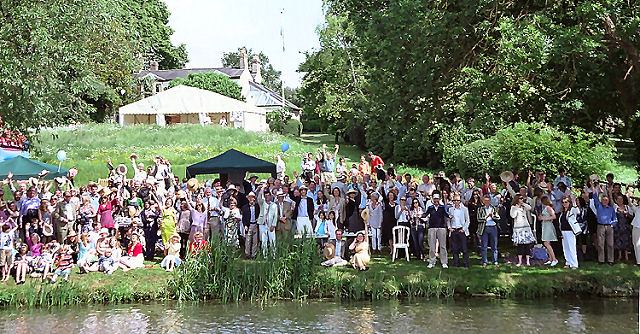 Check out the large version 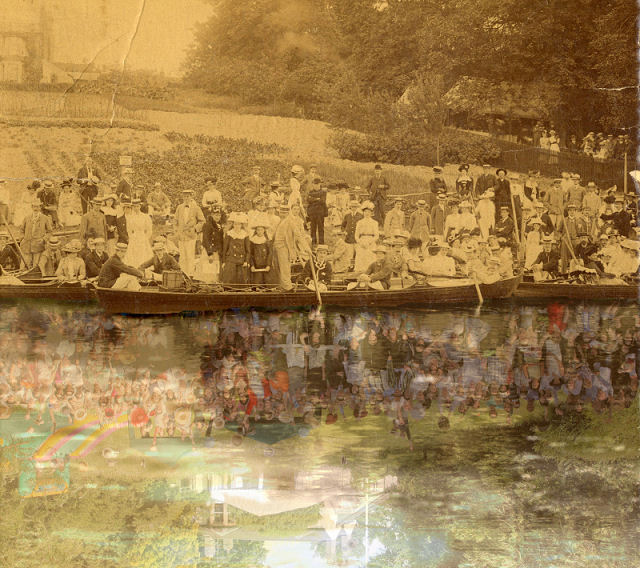 More pictures always appreciated - send us your photos of the event

This advert caters for the caterers...

Catering this year, for those that asked, was by Muriel Ambourhouet of